Sideline Power – The Technology to Help You Win

Home » Blog » Sideline Power – The Technology to Help You Win

Home » Blog » Sideline Power – The Technology to Help You Win

Sideline Power – The Technology to Help You Win

Whether used for practices, games, or both, technology is shaping the future of coaching. From quality headsets that enable enhanced communication to end zone cameras and drones that allow coaches to get a different perspective, technology helps coaches provide better feedback which in turn improves player performance and helps teams win. When it comes to getting the best new technology to help your team win, Sideline Power works hard to make sure your program gets the right equipment to fit your specific needs. 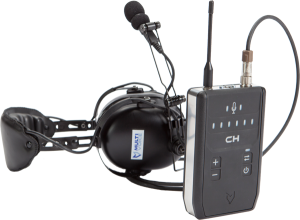 The Coach to Player system (C2P) allows coaches to maintain the tempo of practice while instantaneously providing athletes with feedback and coaching. C2P integrates with any headset system on the market and allows for any number of coaches and players to be on simultaneously. This allows coaches to communicate with several groups at once to make sure everyone stays on the same page during practice. The C2P systems have been used by the National Football League for years and now Sideline Power provides this developmental tool so high schools can maximize player potential and practice time. Providing real time feedback is important for player development, but equally important is in depth analysis of practices and games. While end zone cameras and drones each have their own advantages, ultimately, their purpose is allowing coaches to analyze plays from a different vantage point.
While most coaches are familiar with end zone cameras, drones are a rather new addition to the coaching scene. Typically 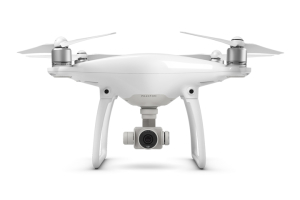 drones are not allowed to be flown during games so most of the time they are used strictly for practice. They are, however, becoming an indispensable part of the coaching tool kit. Drones offer many advantages over a fixed camera system, mainly their mobility. Because a drone is free to move around the field, video can be captured from any angle and any height. Utilizing a drone allows the videographer to stick with the action as it moves around the field so it’s never out of frame. The more advanced drones incorporate technology that makes it easier to stay with the action even for the most novice pilots. For example, the DJI Phantom 4 incorporates a feature called ActiveTrack. ActiveTrack doesn’t use a band or beacon to track subjects, the pilot merely outlines the subject to follow on the screen and Phantom 4 does the rest. To get a better overall sense of how a play unfolds a drone pilot might choose to keep the drone stationary instead of following a single player. All drones use a GPS Positioning Module to help keep the drone from drifting while it is hovering. Some drones also incorporate Visual Positioning Systems which utilize a variety of optical and ultrasonic sensors. These sensors enable the drone to hold position better even when GPS is not available. Flight times for drones average between 23 and 28 minutes, so you’ll want to make sure you have extra drone batteries on hand if you plan on flying it for a full practice. While drones make an excellent tool for recording practices, end zone cameras are still extremely versatile and are typically used for both practices and games.
The main advantages of end zone cameras are ease of set up, ease of use, and run times that cover practice and game lengths. When purchasing an end zone camera, the main thing to look at is the tripod. Putting electronic equipment 30 feet up in the air can be unnerving, so getting a solid tripod is critical. Each tripod is wind rated, and those ratings range from 20mph to over 50mph. Typically, tripods with larger footprints and heavier overall weights will have higher wind ratings. Another feature to consider is whether to use electronic or manual pan/tilt controls. Electronic pan/tilt modules are simple and easy to use, but tend to be slower to operate. This means it can be harder to keep up with fast paced action on the field of play. Manual pan/tilt systems, on the other hand, are extremely reactive and move as fast as the camera operator. This makes them more conducive to tracking and recording fast paced plays. Whatever your needs are, Sideline Power offers a large selection of end zone cameras with a wide array of features.
Over the five years they have been in business, Sideline Power has transformed the Coaching Communication industry by continuing to innovate and find ways to use cutting edge technology to help coaches win. From headsets and end zone cameras to drones, Sideline Power uses forward thinking to help coaches get the technology they need to practice smarter and help players perform better. 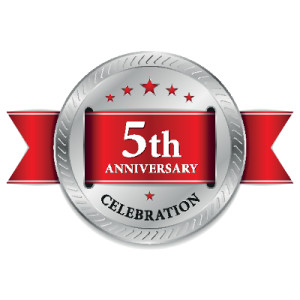